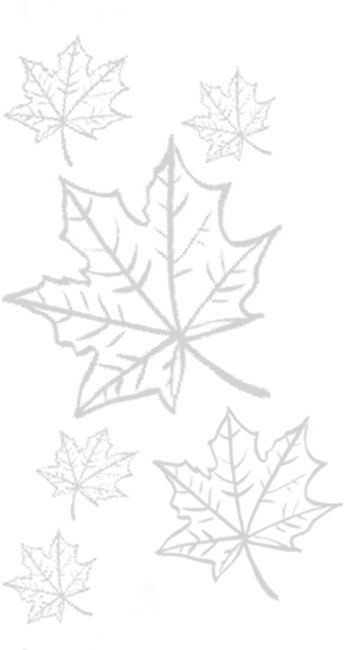 The Clifton Preparatory School estate is spread over 40 hectares of open space, fresh air, forests, dams, fields and, of course, our beautiful buildings and facilities.

Our campus provides everything a child could possibly wish for. We have woods to explore, oak trees to climb, dams to dive into, a riding school, concors to search for, an Indoor Sports Centre, a new 8 lane pool, the Outdoor Adventure Centre and many points of historical significance in our story. 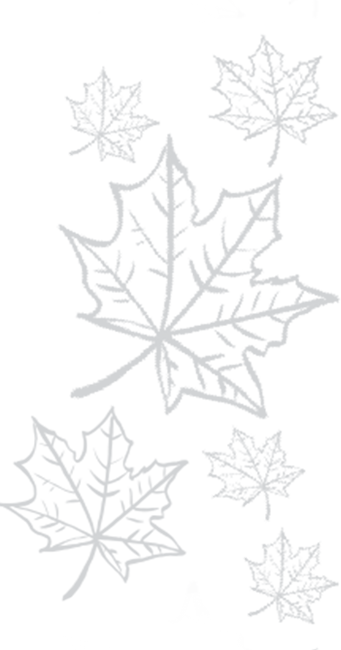 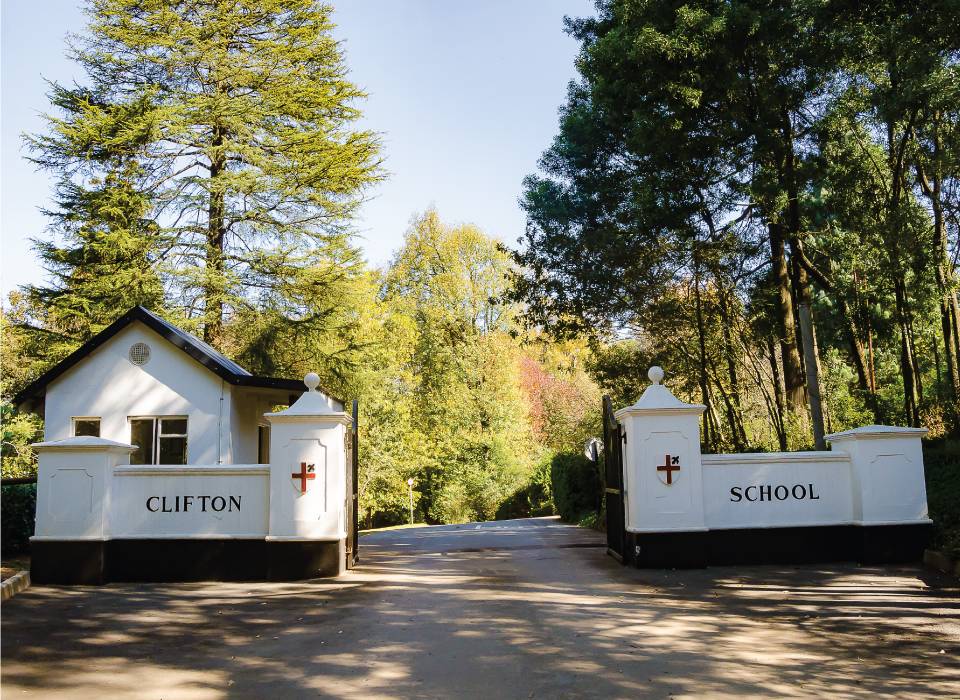 “Everyone’s story of Clifton is different, but they all start at one place: the gates. When you first drive through the gates, you see all of the magnificent trees and flowers, and when you get to the Junior Primary you see little kids running around barefoot with their heads full of imagination, making up games to play.” – Grace McCarthy, Old Cliftonian, 2017

Today the gates still welcome Cliftonian families and visitors daily. An annual treat is to watch the early morning piping of the joBerg2c riders through these gates lead by the school horses and riders. 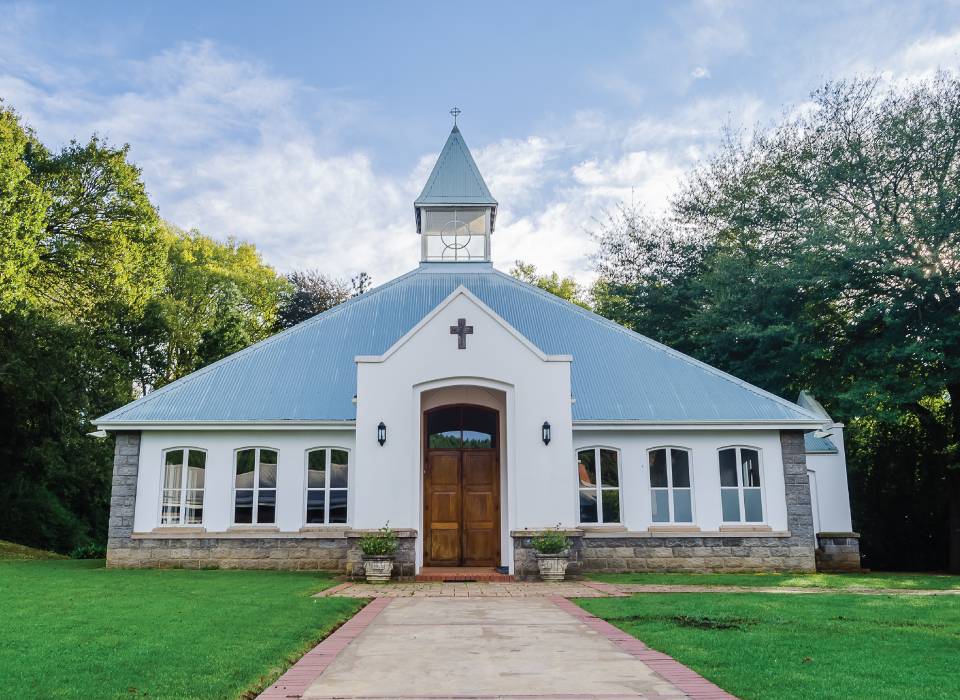 The Clifton Chapel is the first building you see when you park in the visitors parking area. Built in 1998, the Chapel is central to Clifton life, being home to our assemblies and prize givings. As you walk past, you will often hear the sound of the piano as children practise their skills. 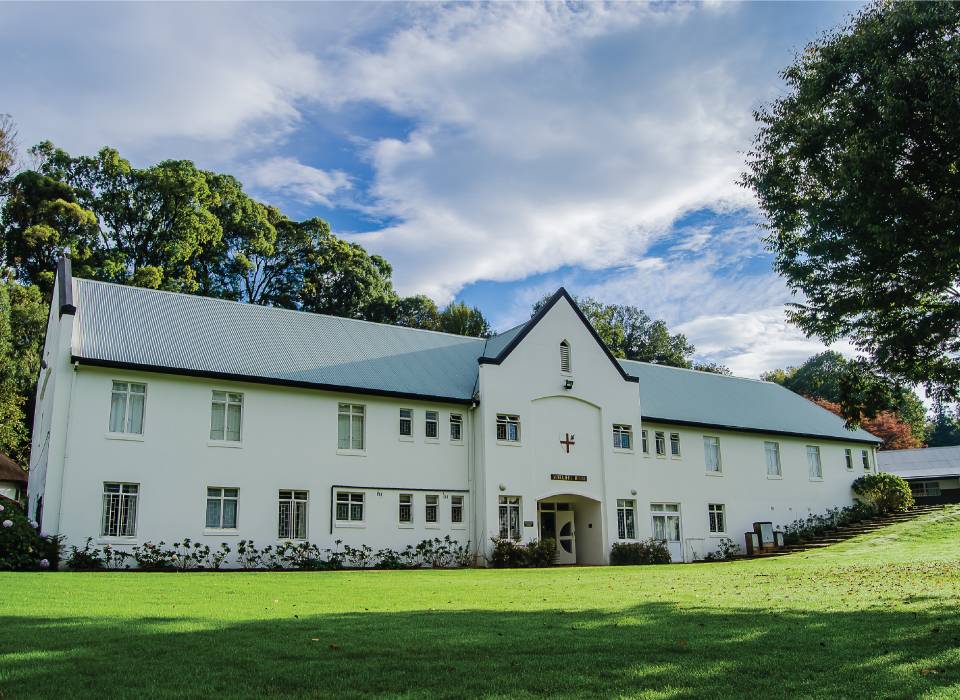 Sutcliffe House was officially opened on the 8th of September 1999. The monies bequeathed by Mrs Sutcliffe in memory of her husband, Tim Sutcliffe, who was Headmaster of Clifton Durban in 1942, and who found the site for the new school in Nottingham Road. Mr Sutcliffe went on to lead Clifton Durban until 1980, making him the longest standing headmaster in KwaZulu-Natal.

Prior to this, the girls were housed in a building fondly known as “The Cottage,” the previous tractor shed, which is now our library and sanatorium. Today, Sutcliffe House has space for a Housemother, five intern teachers as well as 48 pupils. 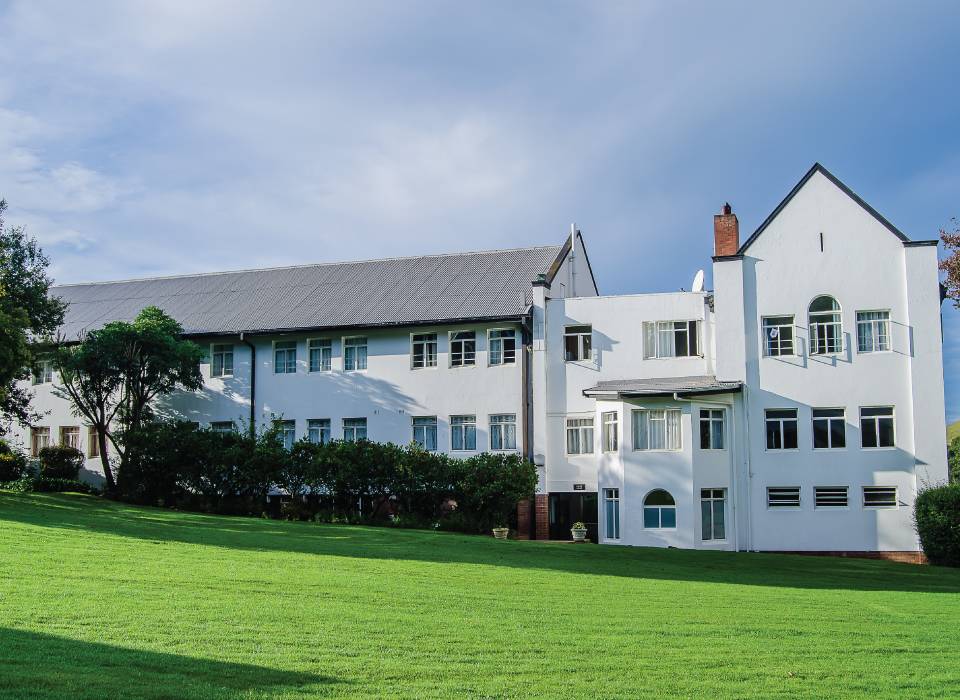 The construction of Usher House began in 1952. Prior to this, boys were housed in areas such as the present Headmaster’s House, which was the original farmhouse. Usher House was only officially opened on the 11th of September 1999 and named after Lady Usher for her continuous generosity and support of the school. 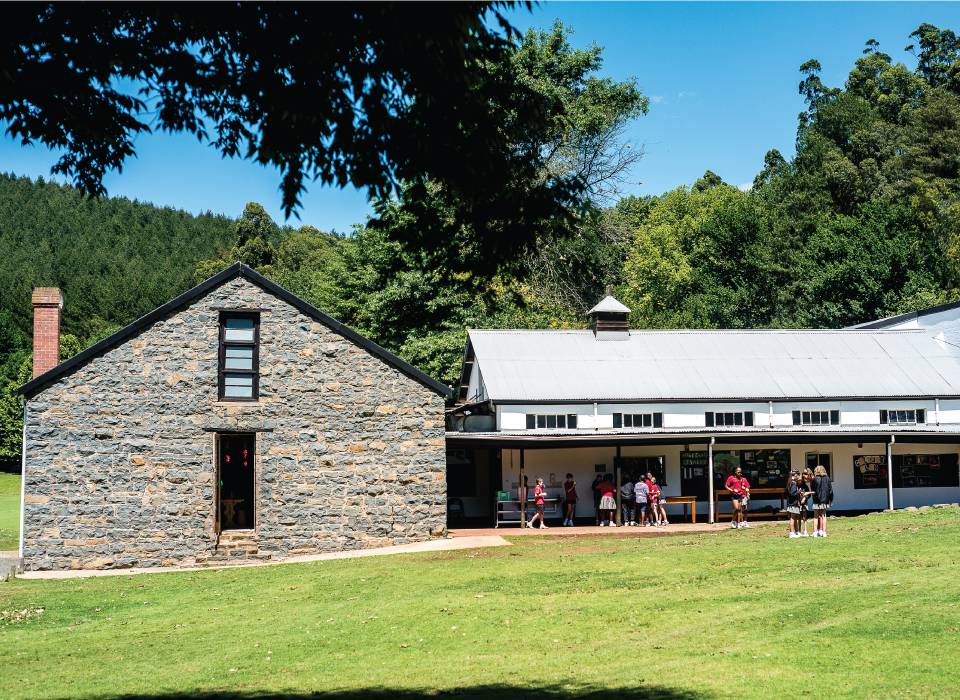 The current dining hall was once the milking shed. Recently, the external painted walls have been restored to their original brick. All students, both day and boarders, enjoy lunch together daily in the dining hall. 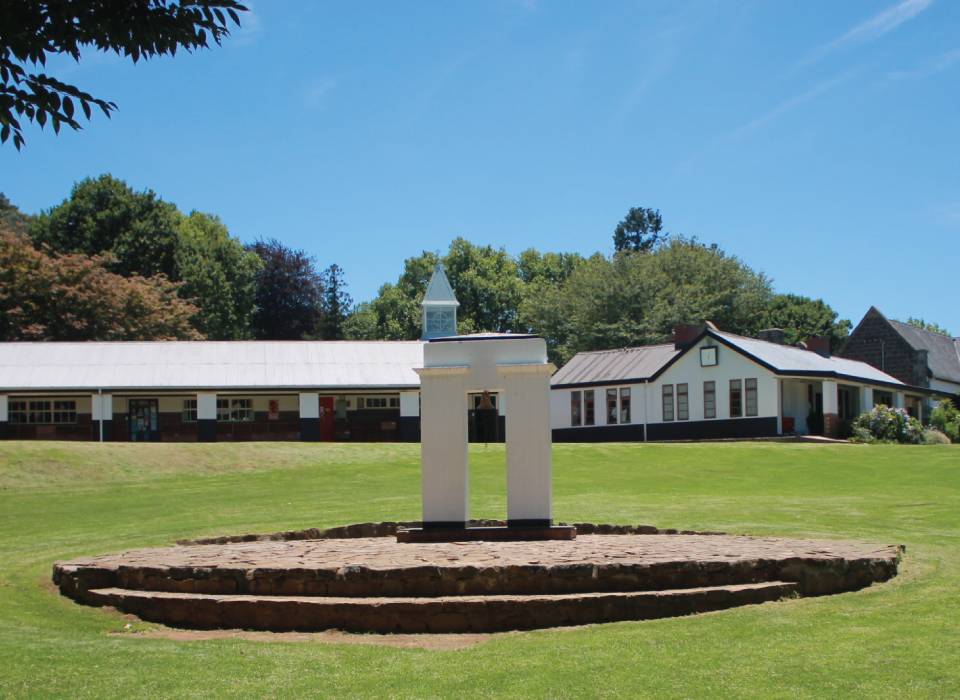 The bell was donated by the parents of Old Cliftonian Christian Koch (Class of 1955) in his memory. Christian passed away in 1957 while at Hilton College, hence it carries the Hilton fleur-de-lys. The Clifton bell is a part of our daily life, signifying the start of school, the end of break, lunch and tea times.

The Grade 7s are piped through this bell on the way to their leavers’ dinner each year, held on their last night at school. The ringing of the bell signifies their right of passage to new beginnings and a celebration of their Clifton Story. 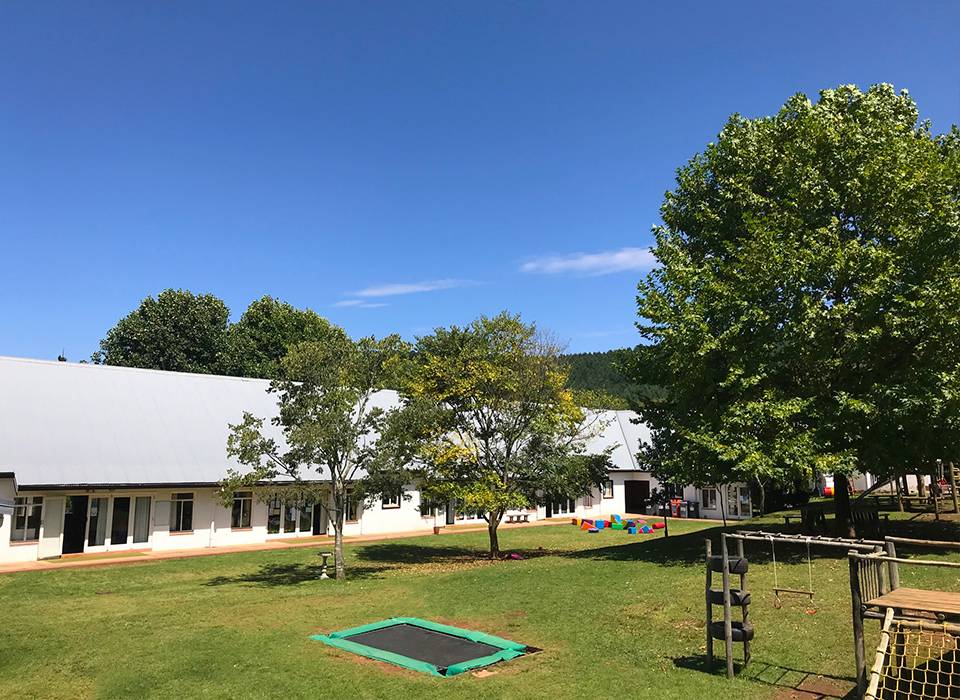 It was in 1997 that the Jandrell Building, built in 1970, became the Clifton Junior Primary. It was this same year that day scholars were admitted to Clifton Notties. In 2008, additional classrooms were added, the existing classrooms extended and the Junior Primary Multipurpose Centre was built. Today, the Junior Primary has space for 140 children, including the Pre-Primary Clifton Cubs. 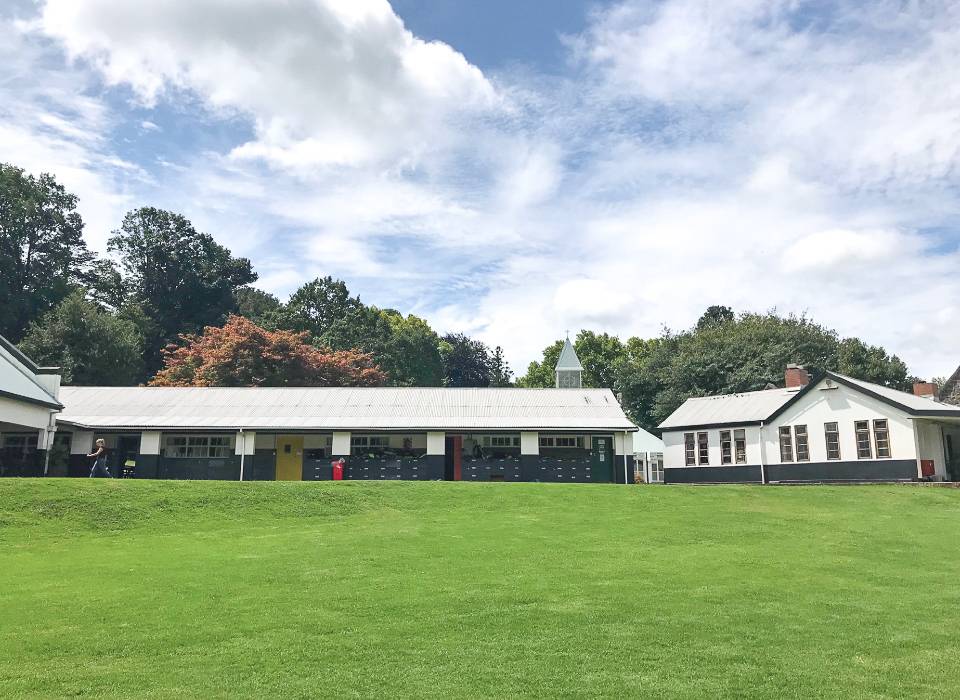 When the boys first moved to Clifton from Durban, they were schooled in the current reception area and in the outdoor classroom. On your visit to the school, if you have a careful look at the walls in reception, you will see they have a fairly rough build and are made of wattle and daub. 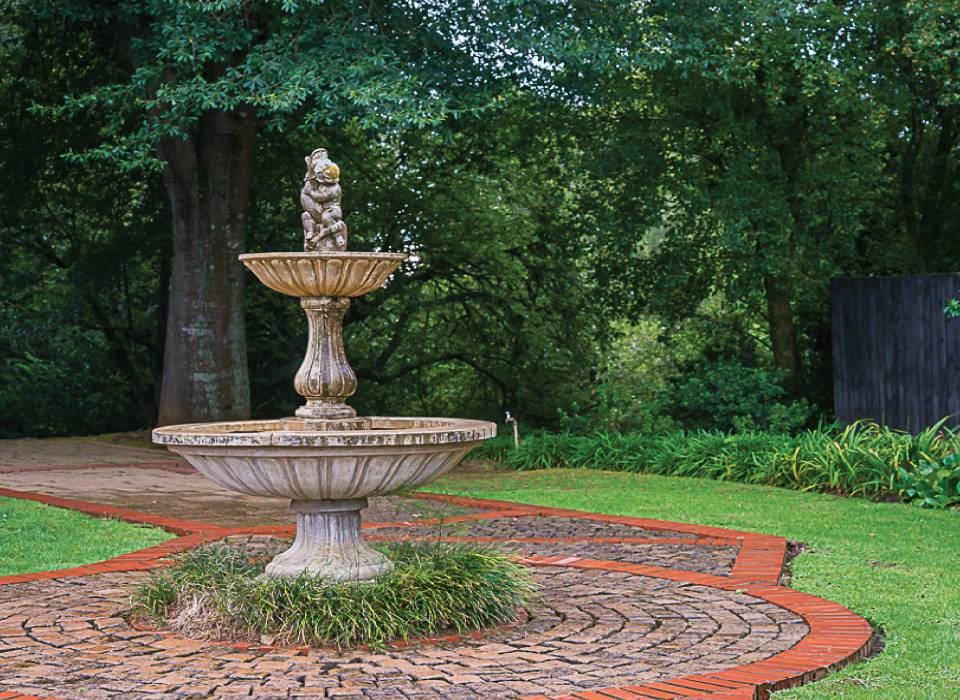 Old Cliftonians John, Alan and Dale Hamill (1959-1970) donated this fountain to the school. It was dedicated to the life of Caitlin Dillon (Class of 1998). Caitlin was a wonderfully positive and loving person teaching all a lesson in selflessness despite suffering from leukemia. An annual award was also created in her memory and is given to those who have demonstrated this tenacity in adversity. 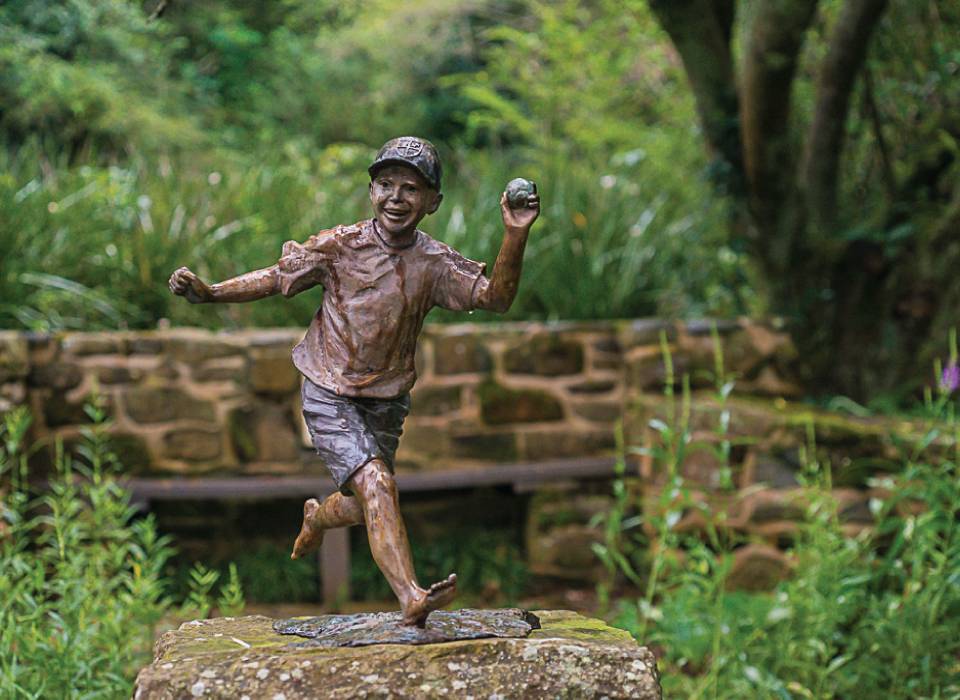 The Clifton Memorial Garden was created by families in memory of Clifton children and staff who had passed away. The initial idea was launched by Mrs Vicky Dillon, mother of Caitlin Dillon, who liaised with Ms Daryl Wood, mother of Vincent Booth, and the school. A quiet spot adjacent to the Chapel and beneath two flowering cherry trees was chosen as the site for the garden.

The sandstone surrounds of the bench are from the Dillon’s farm in Van Reenen, as was the timber for the original seat, now replaced with recycled plastic. The angel tile situated in the middle of the bench was created by Vincent Booth’s grandmother. The statue atop the stone pillar, where plaques to commemorate the names of the deceased is situated, is a Sarah Richard’s sculpture of a young Clifton boy running with a ball in hand.

The Memorial Garden is a respected area of the school, often sought out as a place of peace and refuge in the busyness of school life. 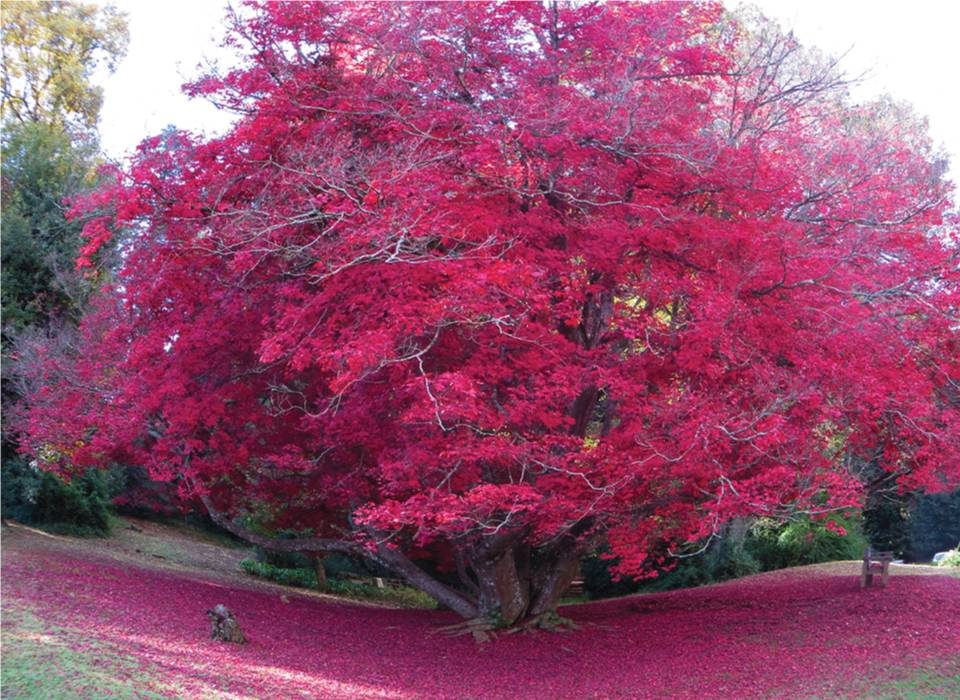 The Japanese Maple is the first you see as you walk towards reception. This tree borders our Chapel and Memorial Garden. The turning of the leaves signifies the change of season to all that pass by it. The magnificence of its red leaves as autumn approaches makes it the most photographed part of our campus. Its large branches are a welcome spot for many a tree-climber and provide a quiet reading spot. The shade it provides on a hot day also makes it a perfect area for an outdoor class. 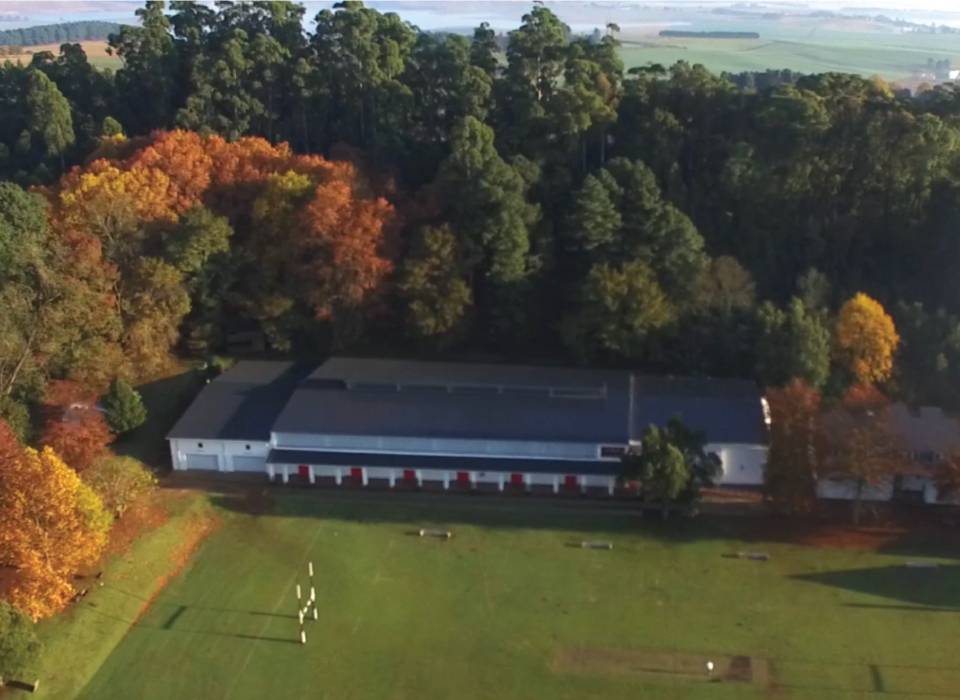 The Clifton swimming pool was upgraded in 2018 to 8 lanes with solar heating. This has not only changed the dynamics of training sessions, but allows us to host Inter-Schools galas. The flood lights and sound system are welcome additions, and our boarders often enjoy night swims and pool parties. 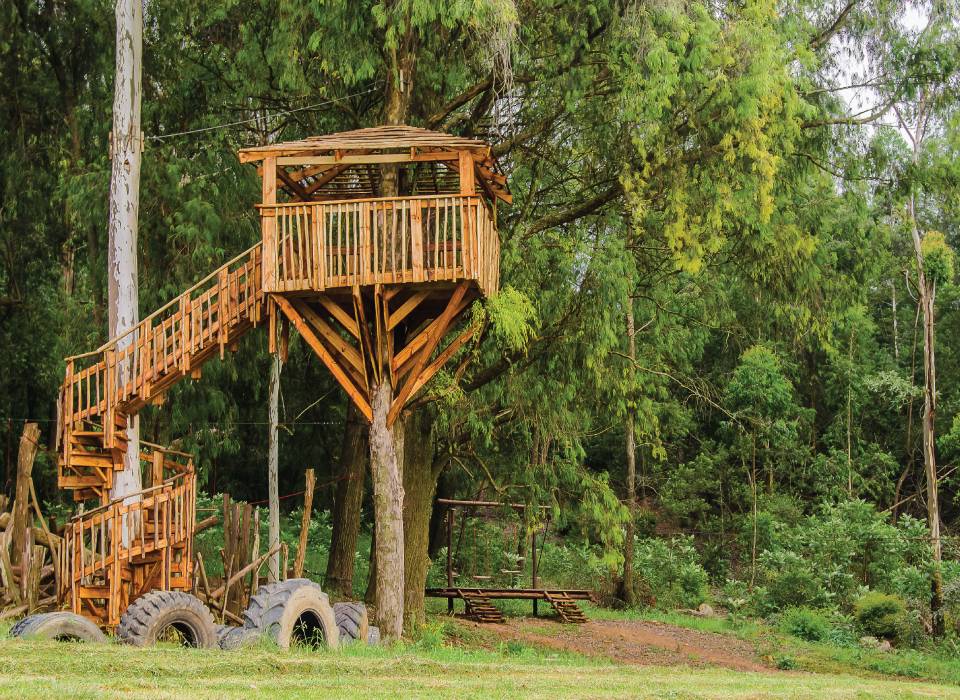 The Clifton Adventure Centre started as a plan for a permanent fort and grew in the passionate and capable hands of our parents into an Outdoor Adventure Centre. The sound of the zip line can be heard across the fields and teachers, Old Cliftonians and visitors have all been found enjoying this space. 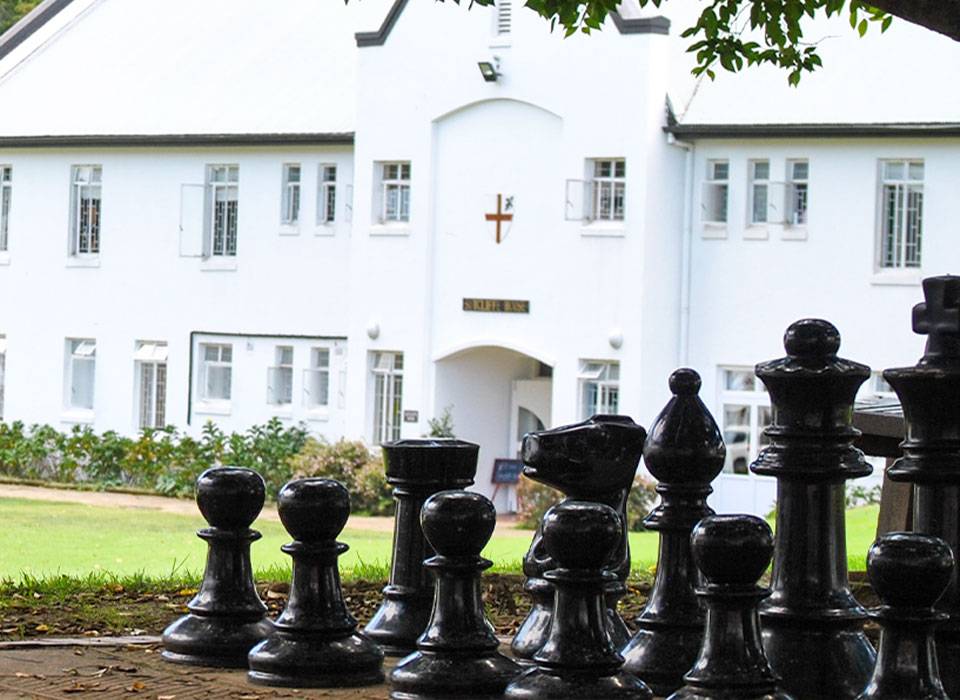 The Outdoor Chess Board

The Outdoor Chess Board is a wonderful place to catch up with a friend while playing the game, whether at tea time, on weekends or after school. This too is a favourite place for visitors. 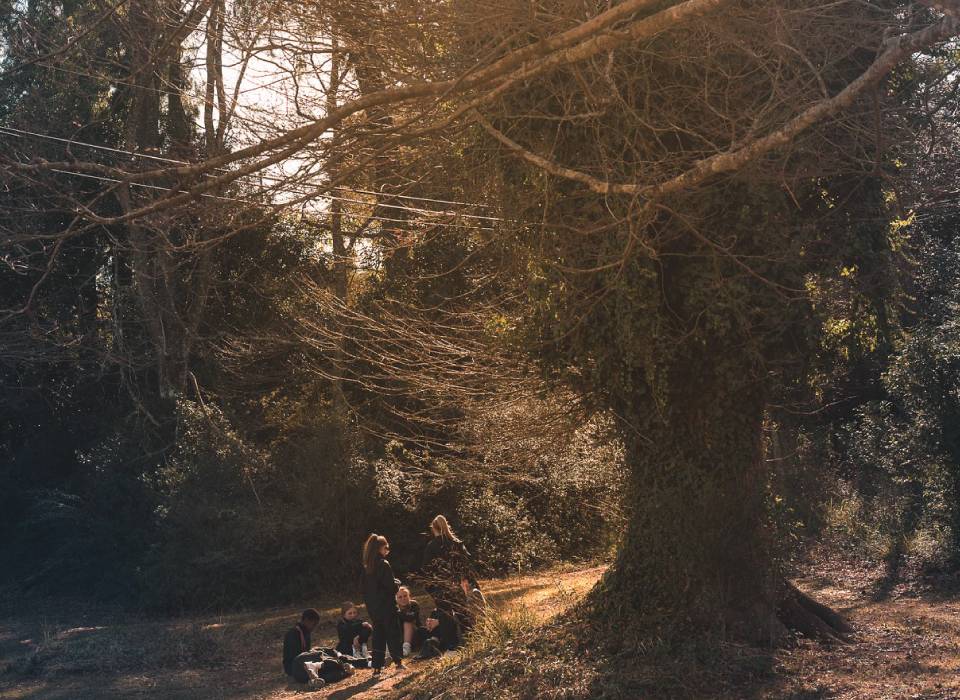 “What the Senior Primary has always promised was the golden highway to the Holy Grail that was, and is, Top Woods. It was indeed the promised land – forts and clans were formed and disbanded daily.” – Frederick Waller, Old Cliftonian, Class of 2017

What better place for fort building, the Clifton cross country course, or for a relaxing quiet time.